What incredible changes are the 9 hot-selling amino acids doing to your body?

How do you understand amino acids?

As a wholesale supplier with 12 years of experience in supplying natural raw materials, today we will talk about the 9 most popular raw materials for health care products in Amino Acid products.

Amino acids are carboxylic acids containing amino groups. Proteins in living things are made up of 20 basic amino acids. The existence of amino acids in the human body not only provides an important raw material for protein synthesis, but also provides a material basis for promoting growth, normal metabolism and life maintenance. If the human body lacks or reduces one of them, the normal life metabolism of the human body will be obstructed, and even lead to the occurrence of various diseases or termination of life activities. Today let’s take a look at nine hot selling amino acids. They are: L-Cysteine,Glycine,L-Threonine,L-Arginine,L-Glutamate,L-Tyrosine,L-Leucine,L-Aspartate ,N-Acetyl-L-Cysteine (NAC) . 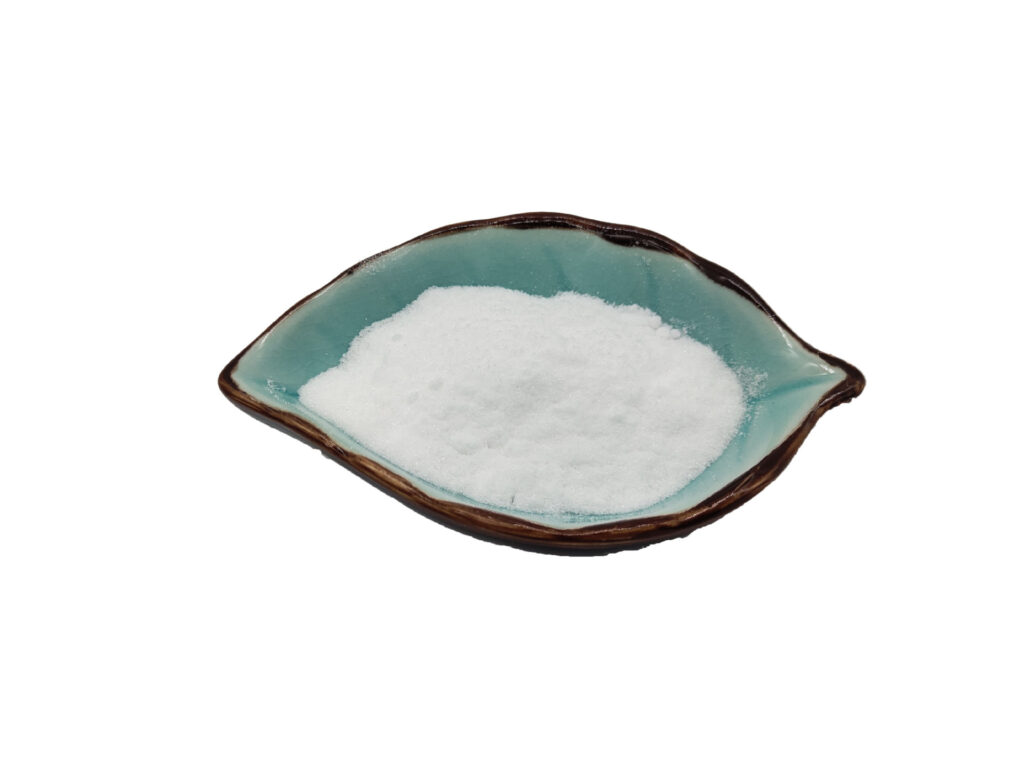 Cysteine is a naturally occurring amino acid with many uses in food processing, mainly in baked goods, as an essential ingredient in dough improvers. Mainly used in medicine, cosmetics, biochemical research, and so on. Used in bread to promote the formation of gluten, promote fermentation, mold release, prevent aging, etc. Used in natural juices to prevent oxidation of vitamin C and prevent the juice from browning.

Glycine has a unique sweet taste, which can alleviate the acid and alkali taste, mask the bitter taste of saccharin added to food and enhance the sweetness. If the human body consumes too much glycine, it will not only be unable to be absorbed and utilized by the human body but also will break the human body’s absorption balance of amino acids and affect the absorption of other amino acids, resulting in nutritional imbalance and affecting health. Milk-containing beverages produced with glycine as the main raw material are likely to have adverse effects on the normal growth and development of adolescents and children.

Arginine can be obtained from any protein-containing food such as meat, poultry, cheese products, fish, etc. Foods high in arginine include chocolate, peanuts, and walnuts. The role of arginine is mainly used in biochemical research, and this nutrient plays an important role in the human body. Arginine is used for hepatic coma with elevated blood ammonia. It has a certain role in regulating immune function. It can effectively prevent thymus degeneration and relieve muscle fatigue. It has an auxiliary role in the treatment of male infertility caused by insufficient semen secretion and sperm deficiency.

Glutamate is the world’s largest producer of amino acids and can be used as a nutraceutical for skin and hair. Used as a hair growth agent, it can be absorbed by the scalp, prevent hair loss and regenerate hair. It has nutritional functions on dermal papilla and hair mother cells and can expand blood vessels, enhance blood circulation, and have an effect on hair growth and hair loss prevention. Used on the skin, it is effective in the treatment of wrinkles.

Tyrosine is a non-essential amino acid that regulates mood and stimulates the nervous system. It also helps to speed up the body’s metabolism and treat diseases such as chronic fatigue.

The body needs enough tyrosine to produce many important brain chemicals in order to help regulate appetite, pain sensitivity, and the body’s response to stress. It is also required for normal thyroid, pituitary, and adrenal function. Low levels of tyrosine can lead to thyroid dysfunction, low blood pressure, chronic fatigue, and slow metabolism.

The main function of leucine is to repair muscles together with dilute hydrochloric acid, provide energy to body tissues, increase the production of growth hormone, and help burn visceral fat. These fats are located in the body, and it is difficult to produce effective effects only through diet and exercise. Leucine, isoleucine, and hydrochloric acid are all branched-chain amino acids that aid in muscle recovery after training, with leucine being the most effective. Leucine is mostly found in bread and flour products. If you eat more of these foods, the intake of leucine will increase. In the process of leucine metabolism, if muscle tissue damage or strain occurs, it is recommended to eat more leucine-rich foods, which will help the recovery of damaged muscles.

The role and efficacy of aspartic acid are for the treatment of heart disease, liver disease, and hypertension. It has the effect of preventing and recovering fatigue. Together with various amino acids, it can be made into an amino acid infusion. Used as an antidote, liver function, booster, and fatigue recovery agent. In the chemical industry, it can also be used as a raw material for synthetic resin and as a nutritional additive for cosmetics. In the food industry, aspartic acid is a good nutritional injection. Added to various refreshing drinks, it is also sweet and sour. The main raw material of aspartic phenylalanine is methyl ester. Derivatives of aspartic acid can significantly enhance the discharge of optic nerve units and the excitatory effect of the unit. It can be used as one of the important excitatory neurotransmitter receptors in the mammalian central nervous system. 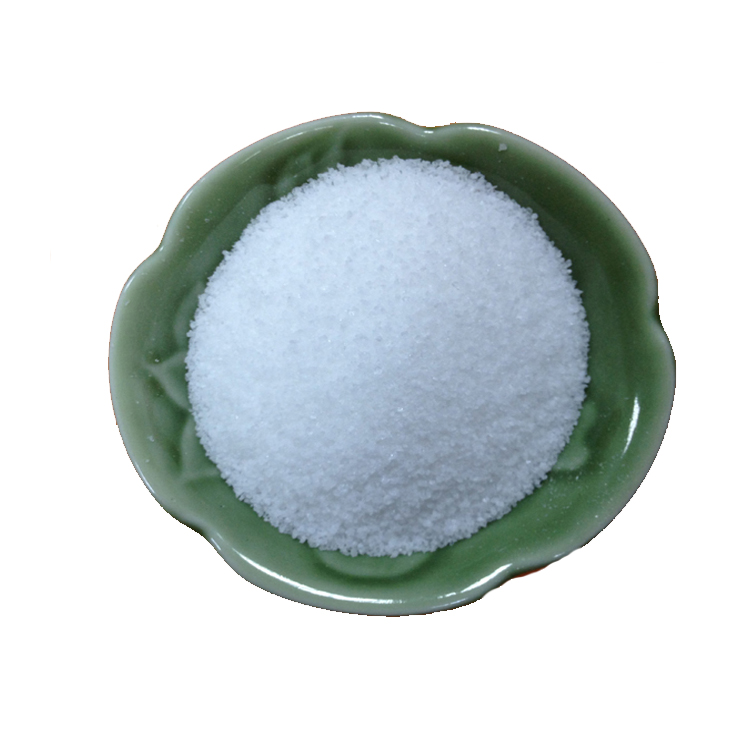 After reading the above content, do you have an understanding of What incredible changes are the 9 hot-selling amino acids doing to your body?  Meetsupplement has helped more than 40,000 customers succeed and become wealthy and healthy. We also look forward to serving you. After receiving your order, we will arrange for the factory to produce your order as soon as possible, follow up on the production progress, and ship it to you in time, so that you can receive the package safely and quickly. Let a true industry veteran provide you with high-quality natural ingredients. Customer satisfaction is our unremitting pursuit. Please click the button below and let us start doing business together. We look forward to your joining. If you think this article is helpful to you, please share it with your family and friends. Welcome to leave a message below to add more information about the amino acid supplement. 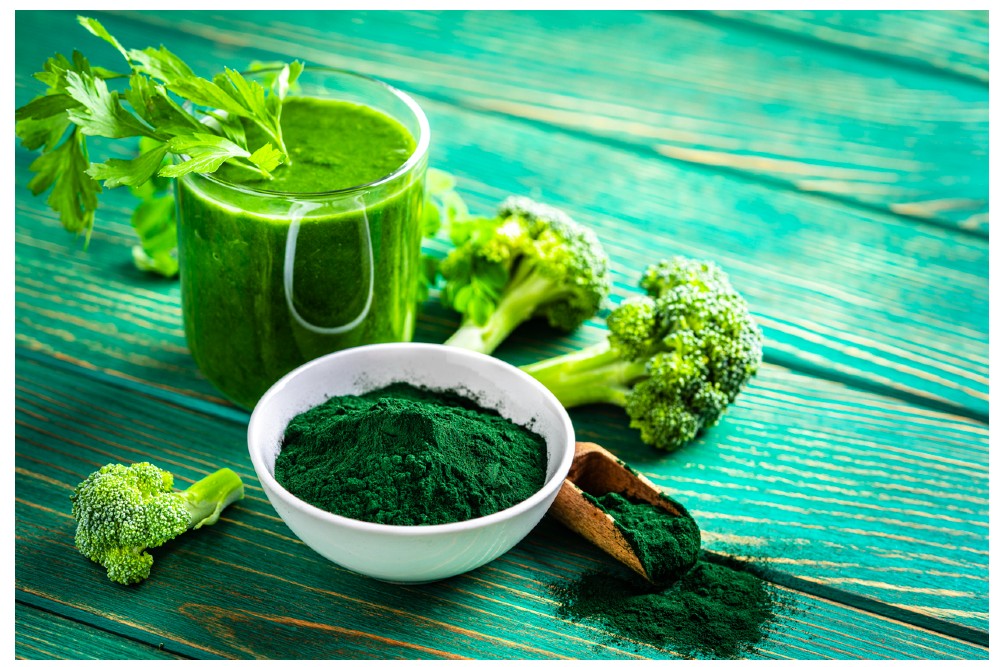 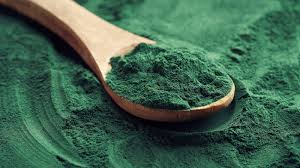